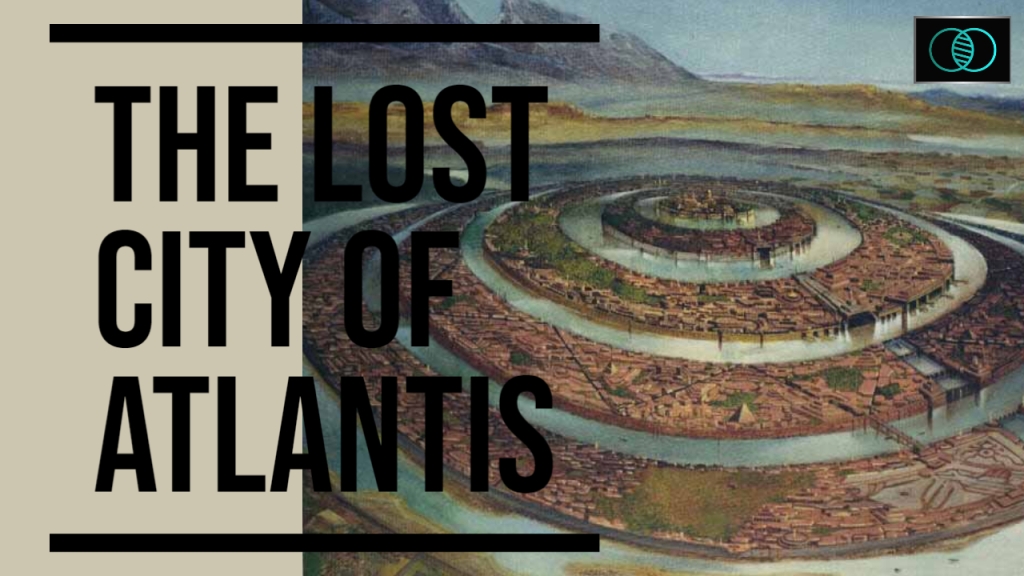 What is the story of Atlantis and how did it come to Plato?

Well, Timaeus and Critias, were two Socratic dialogues written by Plato as festive speeches to be told on the day of the Panathenaea, in honour of the goddess Athena.

So according to them, Socrates asked three men to meet him on this day, which is in common era 13th of August. The three men were Timaeus of Locri, Hermocrates of Syracuse and Critias of Athens. Three is always such an important number in myths.

And Socrates asked these men to tell him stories about how ancient Athens interacted with other states. The first story was that from Critias, who told how his grandfather has met an Athenian poet Solon, one of the seven sages. Solon had been to Egypt where priests had compared Egypt and Athens and talked about the gods and legends of both lands. And one such Egyptian story was about Atlantis.

According to the Egyptians, or rather what Plato described Critias reporting what his grandfather was told by Solon who heard it from the Egyptians, once upon a time, there was a mighty power based on an island in the Atlantic Ocean. This empire was called Atlantis, and it ruled over several other islands and parts of the continents of Africa and Europe.

Now, Atlantis, as described by Plato, was situated in “Pillars of Hercules” which in modern day, equates to the Straits of Gibraltar connecting the Atlantic Ocean to the Mediterranean Sea, between Spain and Morocco.

The foundation of Atlantis was created by Poseidon, a deity of Greek mythology known to rule over the oceanic domain. Poseidon fell in love with a daughter of men living on those islands named Clieto, and when her parents passed away, they wed and had five sets of male twins. The eldest of the first set was named Atlas and became the first Atlantean King.

Poseidon created Atlantis to have alternate zones of land and sea, two of land and three of water, in a rotund shape around the heart of Atlantis. Then he brought forth two different springs of water, one of cold and the other of heat from the hill in the centre. This allowed all sorts of animals and plants to thrive in Atlantis, providing a wide variety of food sources for the Atlanteans. They could derive all they needed from the earth and the sea, and so they were wealthy with abundant resources.

The Atlanteans built a citadel that was situated in the centre of Atlantis, with a holy temple was dedicated to Poseidon and Clieto, adorned in silver and gold. The streams of tepid and cold water were turned into fountains for use by the upper hierarchy. The citizens worshipped their deity and the descendants of Atlas, but it is implicated in Critias that its virtue became “diluted” over time.

However, Athens was comparatively described as a virtuous state in their worship of their goddess Athena who prevailed over reason, intelligence, art, and literature. The Atlanteans at the time were seeking new territory to conquer, after expanding their empire to continents near their islands.

Atlantis waged an unprovoked imperialistic war on the remainder of Asia and Europe. When Atlantis attacked, Athens showed its excellence as the leader of the Greeks, the much smaller city-state the only power to stand against Atlantis. Alone, Athens triumphed over the invading Atlantean forces, defeating the enemy, preventing the free from being enslaved, and freeing those who had been enslaved.

The Athenians put the Atlanteans who resisted into slavery and liberated those who cooperated. Yet, overnight, a series of terrible storms and earthquakes flooded the land, covering Atlantis in mud and water. Atlantis was then lost to the sea, swallowed up by the earth.

Author/Poet The more we label ourselves beyond our vocations and hobbies, the more we restrict our thoughts.